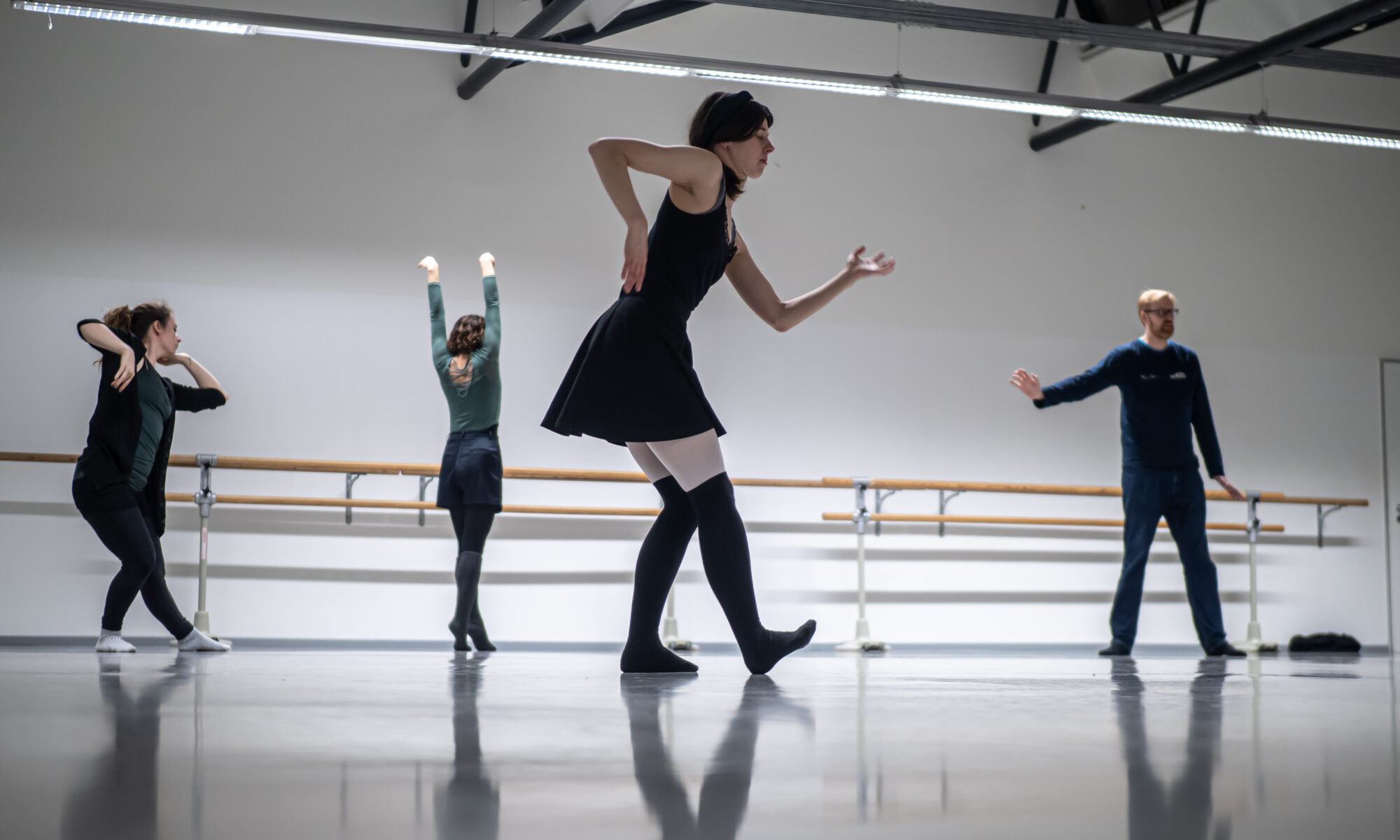 In cooperation with SWING TIME, a school for Vintage Jazz dances in Hamburg, Beyond Borders facilitated a dance theatre production, which has been professionally filmed in September 2020.

According to a legend, Charles Lindbergh and his flight from New York to Paris within 33 1⁄2 hours are the eponymous for the Afro-American couple dance Lindy Hop, which to this day brings together a wide variety of people in tolerance and joy. Lindbergh himself is one of the most controversial personalities. His daring flight delighted millions, while his right-wing populist views deserve no glory. Lucky Lindy’s Hop deals with the dreams and fears of an inexperienced narcissistic personality. While everyone watched his flight, Lindbergh processed his dangerous undertaking in solitude.

Next to the production’s management, Beyond Borders had a research role, to offer viewers reliable background information about Charles Lindbergh.

You will be updated as soon as the film is published to watch, which is planned to happen in November/December.
It will serve well as a Christmas present too – feel free to already bookmark this idea 😉

Read more
In case you want to change your privacy settings (e.g. issue consent or revoke an already issued consent) please click on the button below. Settings